European Distributor
of famous US Brands 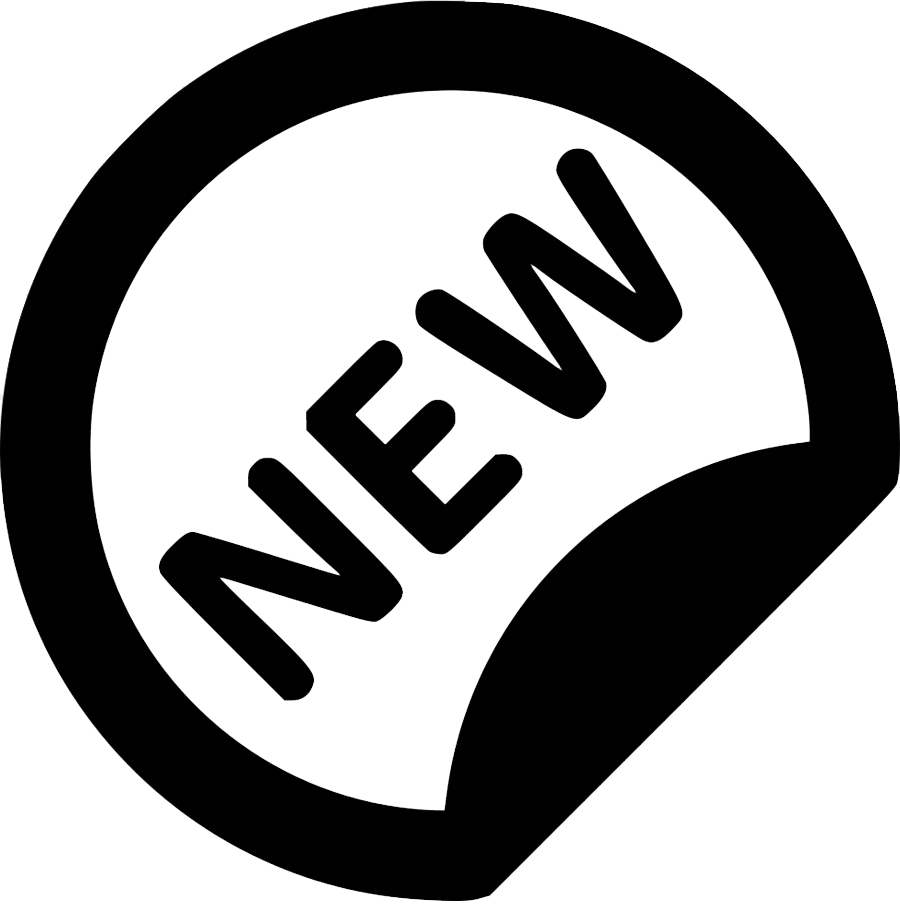 Anyone who thinks of Swedish military rifles has probably first the well-known "Swedish Mauser" in mind. That next to Mauser, Carl Gustaf Stads Gevärsfaktori and Husqvarna also, for example, Remington built rifles for Sweden is the least known.

But where does it come from that we only associate these three manufacturers with the term Swedish military rifles? The Swedish king introduced a new recruiting system for the military in 1623. Of course, rifles from that period are likely to be of great interest to collectors, but they are barely usable due to black powder only use. By contrast, the era of weapons from the middle of the 19th to the middle of the 20th century was characterized by the rapid technical and military development and an extremely interesting field for a collection. But to be clear, of course, the Swedish military rifles of Waffen Ferkinghoff are not only for the showcase, but also prove themselves in use with shooters and hunters. The best-known and most popular are the rifles m / 94, m / 96 and m / 38, which are called "schweden mauser" in German-speaking and "swedish mauser" in English-speaking areas. The Swedes came to their name because the system was initially made by Mauser and later built under license In Sweden from Carl Gustafs Stads Gevärsfaktori and Husqvarna. The trigger was that the Swedish military realized that his black powder weapons - Remington M1867 and Jarmann M1884 - were no longer up to date. For the new, more powerful smokeless powders, a state-of-the-art cartridge was developed, the 6.5x55mm (known as 6.5mm Mauser / SE (C.I.P.) / Krag / Swedish Mauser). Reloaders will find a variety of proven loads and bullets to this cartridge. Most Swede mausers are extremely insensitive to different bullet weights and stabilize heavy 156grs bullets as well as lightweight 85grs ones. Its successor, the famous Mauser 98 system, has taken over many design features from it, such as the wing safety or cylinder lock with two locking lugs and differs only in a few details. Here we already have all the basics found in today's rifles (NC powder, stable modern system). Add to this the consistently excellent production quality, as Sweden never was at war and had to rationalize its production. Already at the time of its introduction many competitions were held at distances of about 300 in Sweden, from which developed the civil Sweden military rifles. Due to the excellent state of preservation and the outstanding precision, the Swedes are very popular with both hunters and sport shooters. Waffen Ferkinghoff has many Weapon Parts , also for their Used Guns , in stock. For inexperienced people it is always surprising what results are possible with these 100-year-old weapons. Mind that, in the majority of of cases they are only equipped with a diopter, instead of a riflescope. The Swedish Military Rifles are more demanding for their shooter, but also enable a sweeter triumph over many modern high-performance rifles. In Germany, almost all shooting clubs offer the opportunity to shoot with service rifles, such as the Schwedenmauser. It is usually shot from 100m to 300m on the iron sights or diopter sight. Due to the compared to new new match weapons very favorable price, these competitions are gaining in popularity, there are both, beginners who want to gain experience in the shooting sport, as well as "Old hands" having the pleasure of preserving the historic weapons. A closer look at the weapon, the plaques and stamps, might be confusing, however there is a system behind it. Further information on gotvapen.se . A large selection of Ammunition , Shooting Accessories and Gun Cleaning products can be found in our online shop.

Of course, you can also personally look at the Swedish military rifles on site and get advice or contact us by phone or by e-mail.

We look forward to your call!